The wait is over.  The Mark V 2020 Toyota Supra (A90) is now here and ready to rock.  Make it even better with JDM performance parts from Furious Customs.

Since 2009, Furious Customs has been a top dealer for performance JDM vehicles like Subarus, Hondas, Evos, and Toyotas.  How pumped were we to here that the Supra is coming back for a new fifth generation?  SUPER PUMPED.

We aim to be the best dealer for all performance and upgrades for the new A90 Supra.  To realize this dream, we will utilize our large dealer network to negotiate the best stock and pricing on all exhausts, coilovers, wheels, and more for the new 2020 Toyota Supra.

Since the car only launched in the USA in July of 2019, the aftermarket will definitely catch on with this tuner ready platform.  Seeing as it is a collaboration with BMW, we are excited to see the possibilities and race potential this car will have, not to mention the overall impact for bringing JDM car tuners back in to the racing scene.

The new A90 Supra has some big shoes to fill - the last generation A80 Toyota Supra production schedule lasted globally for 10 years (93-03).  Though the JZA80 was not celebrated for its cornering ability, it made up for things in the power department with the infamous 2JZ engine.

From the road tests and reports that have already been available, the A90 Supra can hold its own in cornering ability as well as straight line performance.  It is a more well rounded Supra that features beautiful, unmistakably sportscar styling and lines.

Toyota Supra A90 is Tuner Friendly

One of the things that we appreciate most about the 2020 Supra is that is was made to be tuner friendly.  See those air intakes on the rear fender?  They serve a cosmetic function from the factory, however they are really there to be customized to direct air to the rear brakes or to funel air for further downforce.  It's up to you!

We also love that the car comes with reinforcements under the rear trunk lid so if you were to mount a rear wing, it would safely be able to transfer the downforce to the car without ripping your rear lid off.

Little signs like these are huge for tuners and the future of customizing in general.

Most of the parts that we offer on our catalog above are meant for a DIY installation (and is encouraged!)  Since 2009 we have helped thousands of car enthusiasts increase the performance and personality of their JDM cars.  We look forward to seeing what our customers do with this new Toyota Supra platform and what kind of clean builds will come.

Since launching in 2009, Furious Customs has been a leader in getting thousands of customers the parts that they need for their JDM car.  We've had a strong bias towards Toyotas, with one of our shop cars being a Scion FR-S / 86, and are beyond ecstatic that the new 2020 Supra is now here and ready to be modded.

The car combines the quality of BMW marksmanship with Toyota reliability and is the ultimate collaboration.  As shown at 2019 SEMA, tuners have taken this car by storm with modifications like wide body kits, wheels, coilovers, exhaust / downpipe, and even engine swapping.  We are excited to see where the development from the aftermarket companies go with this car.  Toyota has already announced a GT500 version meant for racing in Japan's JGTC racing series which will for sure play a big influence on how aftermarket companies will style their aero kits. 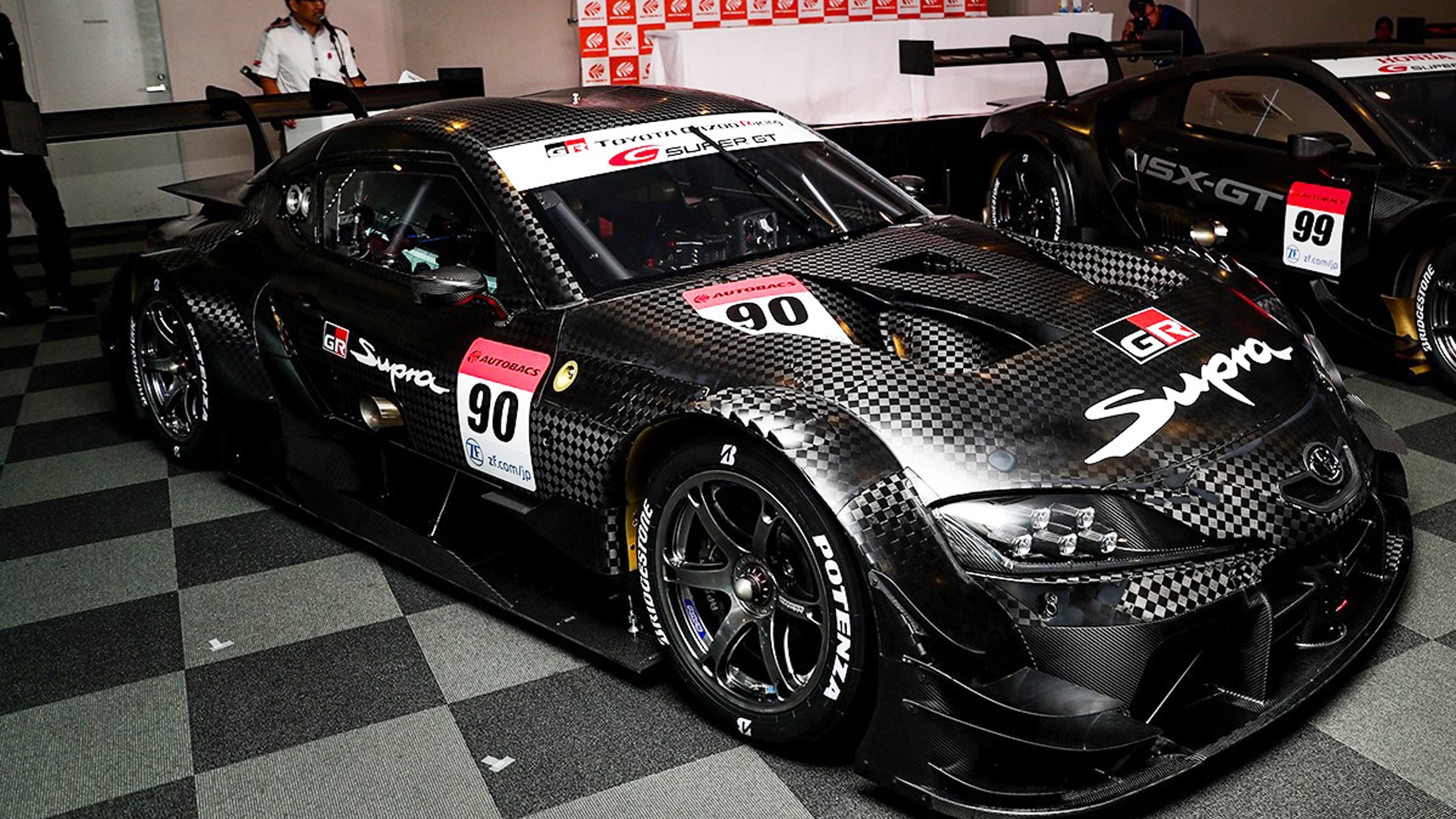 Some of the earliest companies to get a head start on parts for the 2020 A90 Supra include some of our favorite JDM companies:

HKS has released parts focusing on coilovers, springs, and power gains and have already launched a D1 drift car as well as a time attack version.  One of the hottest early mods was the full wide body kit and rear wing from famed body kit producer Pandem aka Rocket Bunny.  This was a huge attraction for MKV Supras entered in 2019 SEMA Show.  Youtuber TJ Hunt also launched his own version of a wide body kit that looks super clean - we can't wait to carry it here at Furious Customs!

There's also support from Toyota / TRD with their 3000GT teaser car that was shown at SEMA 2019.  Check it out below: 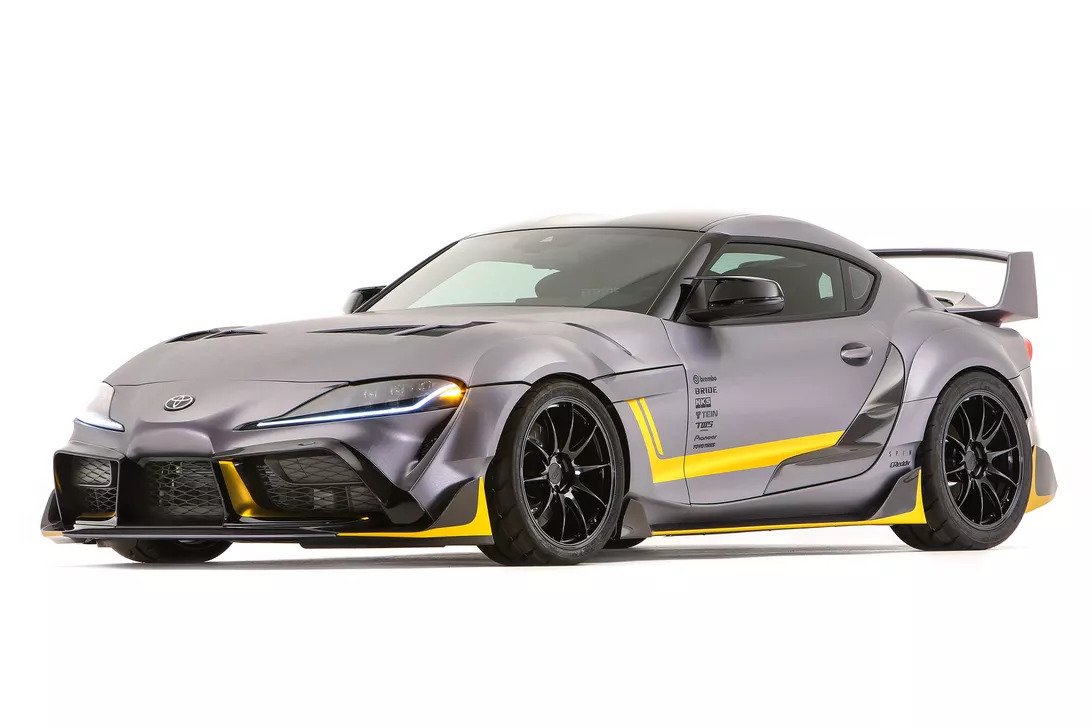 We are very pumped to see what the future holds for this amazing platform.  As JDM fanboys, it's a great time to be a car enthusiast in the USA with the resurgence of the Supra, NSX, and GT-R!