It's finally here!  After years of being teased at international car shows with concepts and renderings, the 2020 Toyota Supra has arrived and is for sale in the US as of July, 2019!

Growing up in the 90s with a love for Japanese sports cars, the Supra was always a dream car.  Now that this generation of young car enthusiasts has grown up, it only makes sense to still lust after that dream car that is now within reach of actually owning.

The new Supra is powered by a 335hp turbocharged inline 6 which is produced by BMW which is good for a 3.8 second 0-60 time and 12.3 second 1/4 mile.  In fact, most of the car is made by BMW from the chassis, exterior, interior and engine.  Toyota brings their Supra heritage and styling for this new A90 Supra.  There is also a four cylinder turbo version (available only in Japan) of the Supra for those looking to get more of an entry level model.

This new Supra also carries the "GR" moniker on its name which is a nod to Toyota's race development division, Gazoo Racing.  It's great to see a direct racing relationship on this new sports car and makes us excited to see a future even more sporty TRD version. 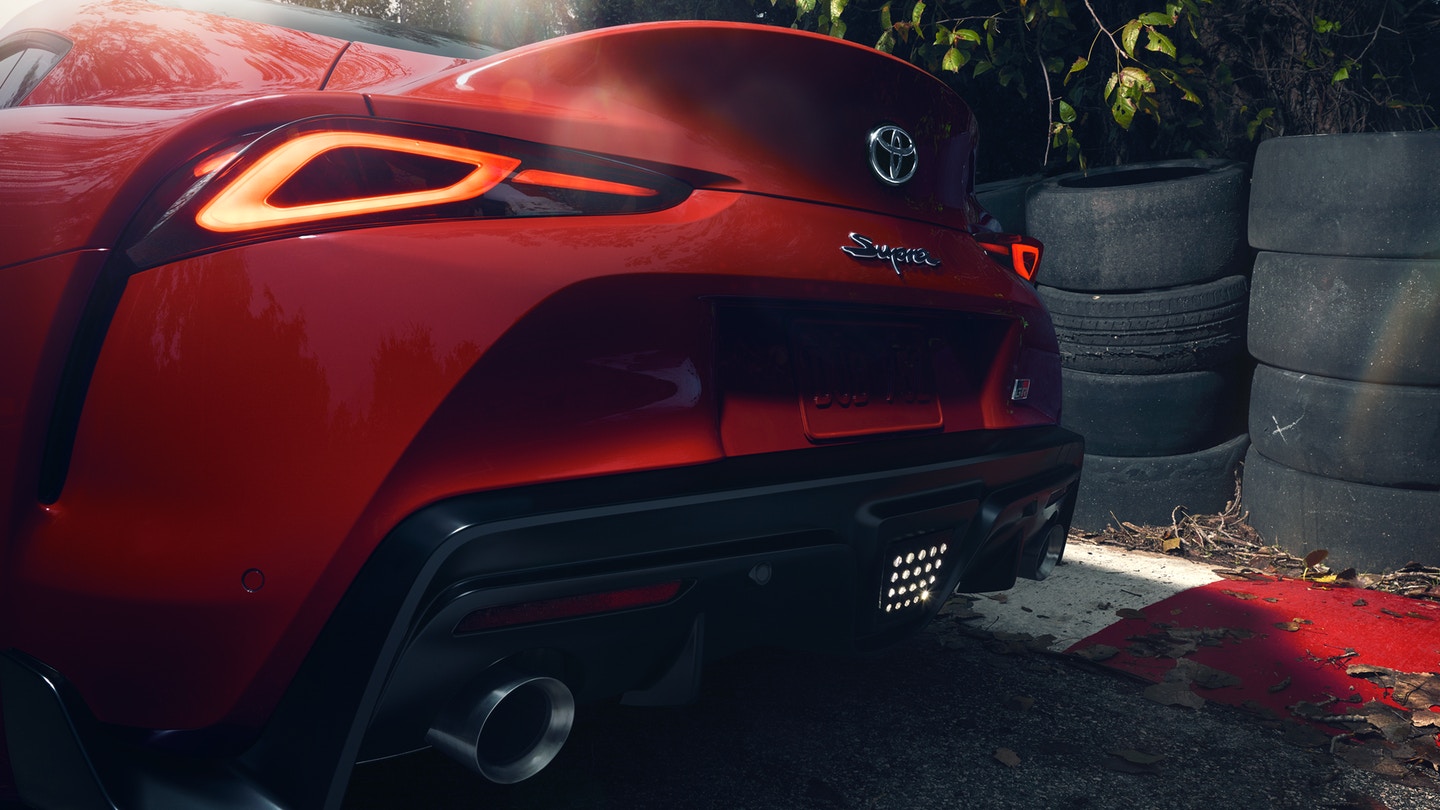 While the styling took a bit on convincing to win us over, I think it has definitely grown on us.  It has a lower center of gravity than the Toyota 86 and a more aggressive stance, and how cool are those tail lights?  They remind us a bit of the Tom's tail lights for the 86 / FR-S / BRZ, and that's a good thing! 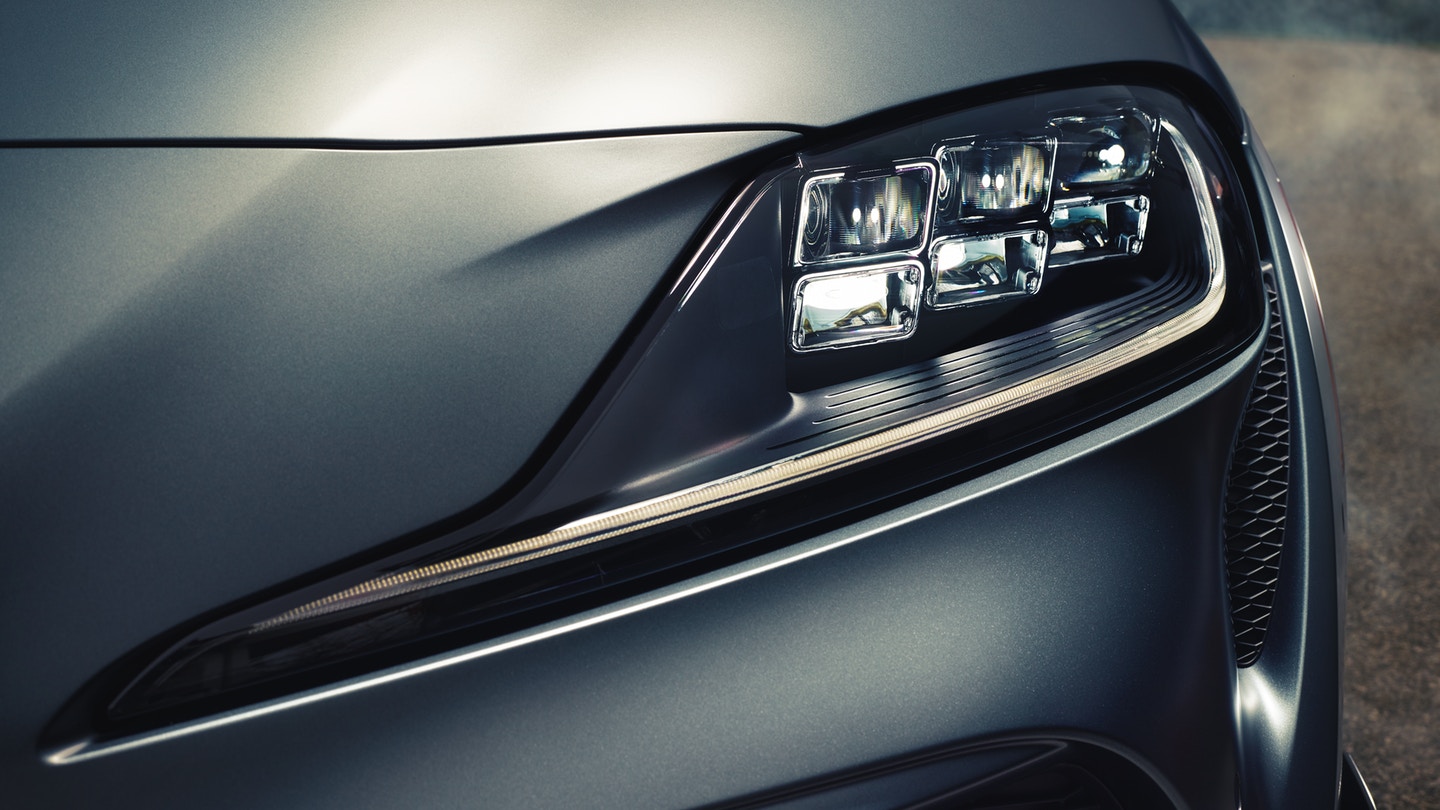 Of course, there is some controversy on the subject of this new Supra which is based around the partnership and manufacturing with BMW.  Personally, we are looking past this and focusing on the good to come from this partnership - it is still a new sports car from Toyota, after all!  Perhaps this will spark the other major Japanese manufacturers to launch a $60k range proper sports car and recreate the competitive cars that we love from the 90s. 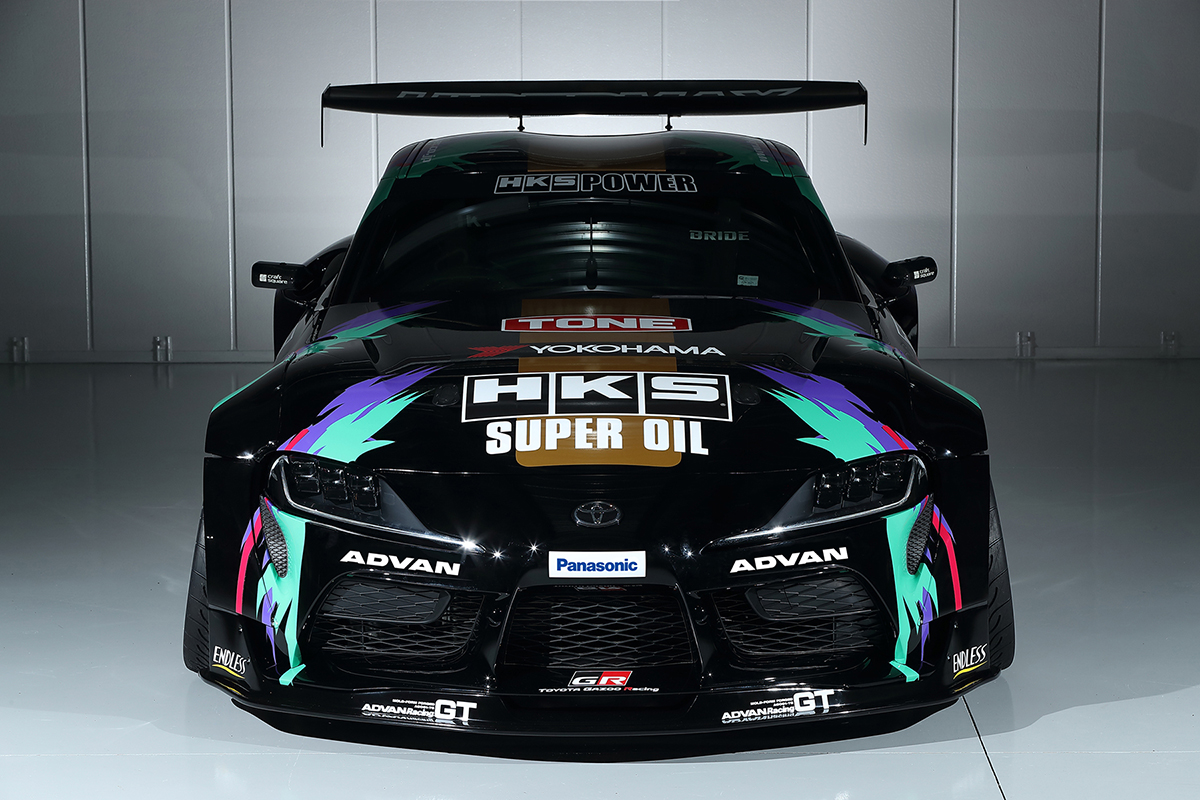 Since Furious Customs specializes in import performance parts, it's only natural that we are PUMPED to see a heavy interest already in this car from aftermarket companies like HKS, KW, and Akrapovic.

The car (as of this writing) has only been out a few days in the USA and we already have customers modifying their Supra with the Pandem wide body kit, KW coilovers, and Akrapovic exhaust.  As soon as new parts come out for the new GR 2020 Supra, we will update our Supra catalog.  Stay tuned to our Instagram page as well as we update that frequently with news on parts, sales, and more.